In recruitment news, the Broncos have announced the re-signing of experienced forward and centre/wing option Alex Glenn (31) on a two year deal until the end of 2021. 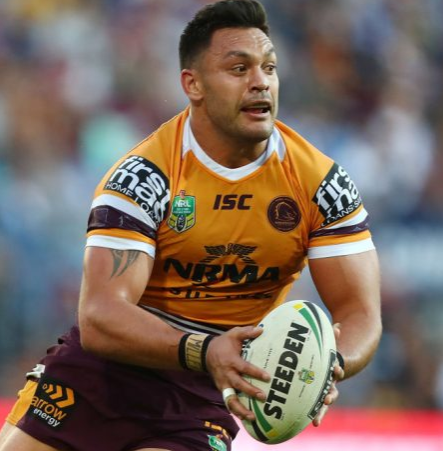 The club’s decision to re-sign the experienced New Zealander is another poor recruitment decision by the club, given the player is consuming a significant portion of the Broncos’ salary cap space, in 2019, was the least productive forward or centre/wing option at the club.

Instead the Broncos again demonstrated their lack of ruthlessness in recruitment and re-signed Glenn, which is another poor use of the Broncos’ cap space.