Broncos Analysis: Round 13 Player Analysis and Round 14 Team Selection 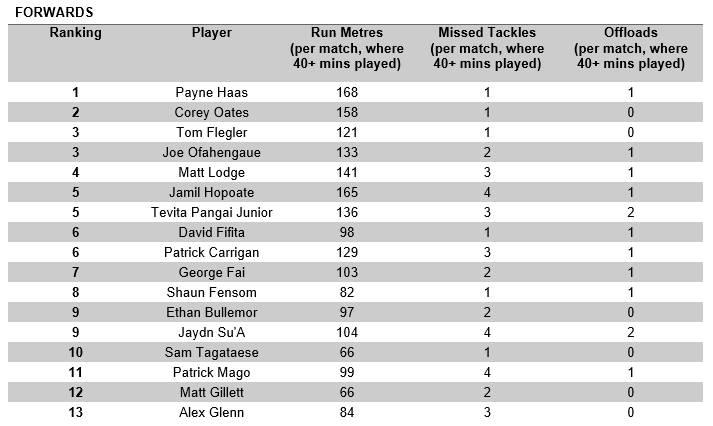 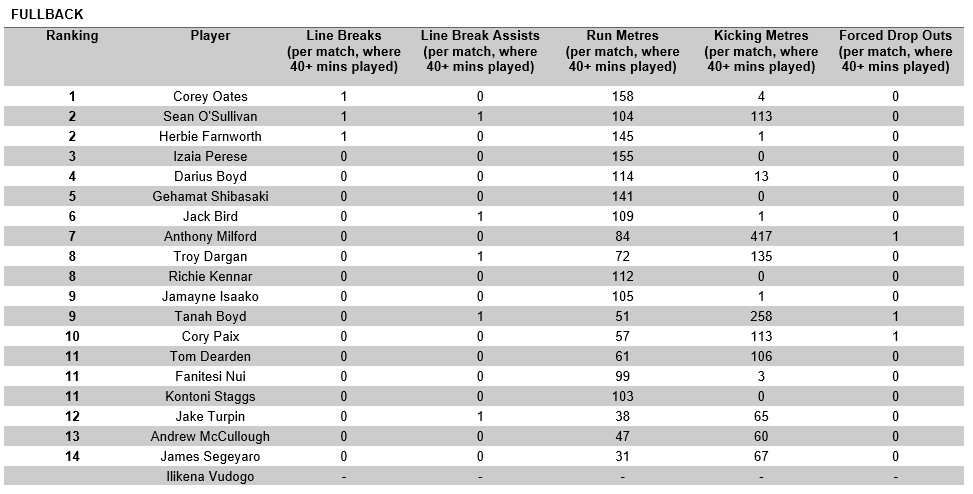 Based on the above analytical comparison, and with Ofahengaue, Glenn, Bird, and Dearden injured, the 17 players which comprise the Broncos’ most productive team for their Round 14 clash versus the Paramatta Eels would appear to be as follows (with the proposed interchange rotations also outlined below):