Broncos Analysis: Round 4 Player Analysis and Round 5 team selection

Following each round of the NRL Premiership and Intrust Super Cup, each contracted Broncos player’s season-to-date  performance is analysed and ranked against their internal competition.

This analysis process initially categorises players into one of three positional categories:

Once categorised, each players’ output i defined key performance indicators (KPIs) for their respective positional category is then considered, using data sourced from the NRL and QRL.

Following Round 4 of the NRL and Intrust Super Cup, the player rankings are as follows: 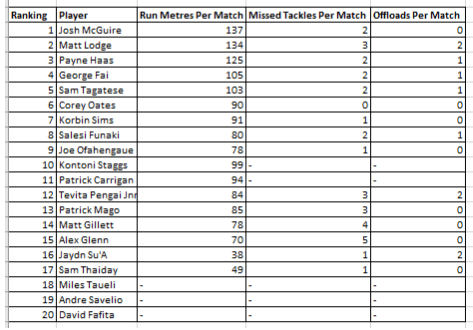 Based on the above analytical comparison, the 17 players which comprise the Broncos’ most productive team for their Round 5 clash versus Newcastle would appear to be as follows: 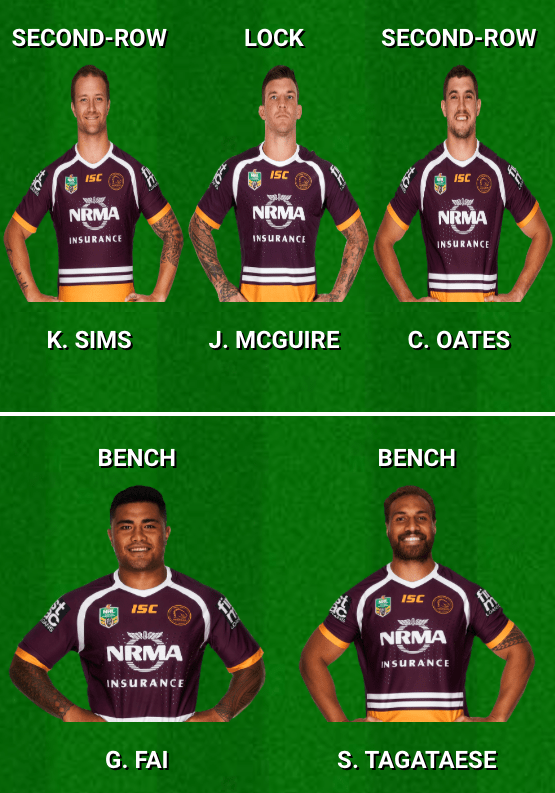 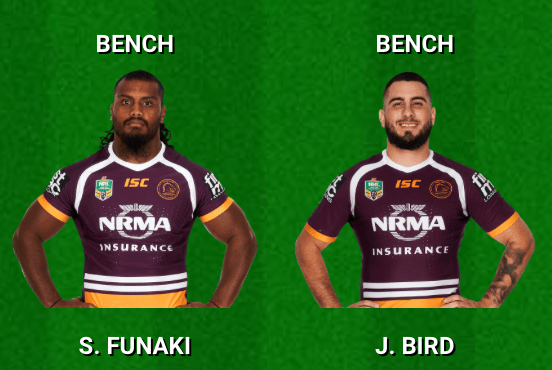